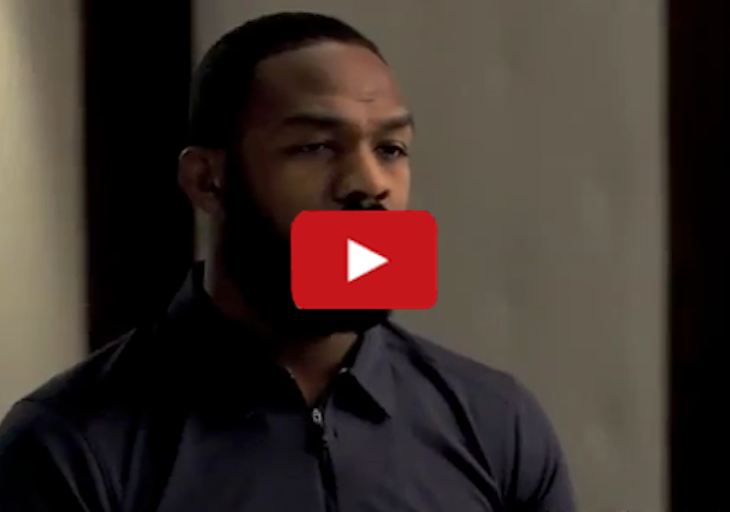 In the preview of the interview, Jones explains that he isn’t a cocaine addict, and isn’t even a frequent user.

“It’s a really embarrassing situation. I had to explain to so many people I’m not a cocaine addict by any means. (I’m) not even a frequent user. I just made a really dumb decision and really got caught with my pants down with this whole situation.”