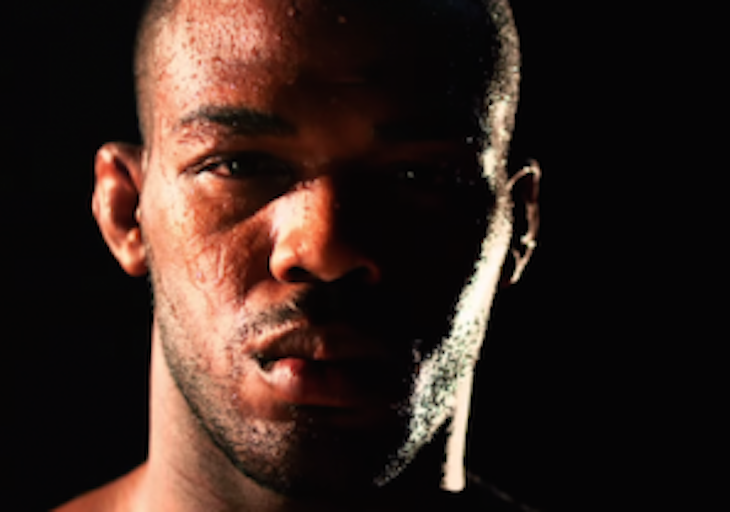 By now it is well known that UFC light heavyweight kingpin Jon Jones failed a random, pre-fight drug test prior to his UFC 182 showdown against Daniel Cormier.

What wasn’t known however, was that Jones own coaches didn’t know that he had failed the drug test.

His head striking coach Brandon Gibson talks about how he found out Jones failed the test in an interview with MMAFighting, in which he discusses how a very “somber” Jones let his coaches in on the news.

“I was sad. Obviously I care first and foremost for Jon as a friend, as father, fiancé, son, brother. So I was sad to hear that. He called me a couple of hours before the news was released. He didn’t find out until right before himself, and he was very apologetic about the whole situation to the whole coaching staff.”

“I kind of wanted to ride that high a little bit of beating DC. That was a huge accomplishment for him. He put a lot of work in, and obviously this took away from that. But it definitely brought to light a more important issue that we have to face.”

“You know, I didn’t see any giant signs or signals through camp. Jon was probably more disciplined than he’s ever been as far as the work leading up to the DC fight. He wasn’t late for a single workout. I’d see him multiple times a day. I was more focused on his performance objectives, and I didn’t really see these signs, but maybe this brings to light some other things he’s going to have to work out.”