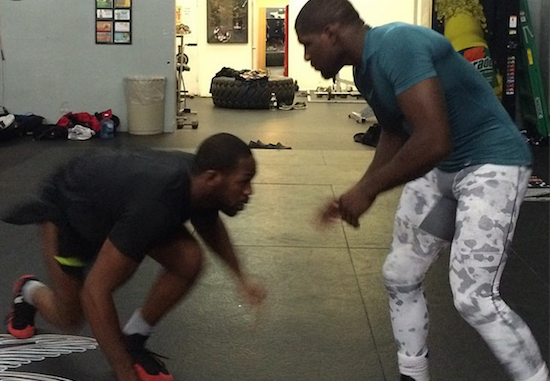 Ruth is widely considered the best wrestler of the decade. He’s a 3x National Champ out of Penn state and a 4x All-American.