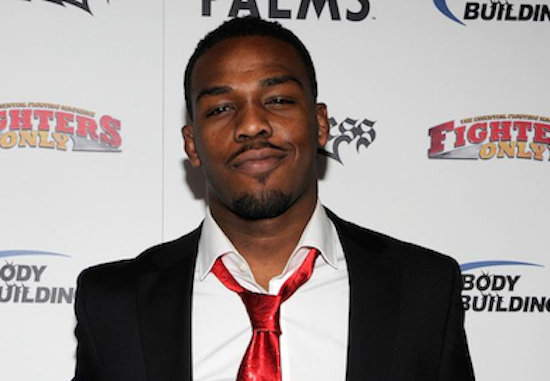 “As a professional athlete, as a champion, as a Christian, and also as a person who’s not close to being perfect, I try to be a professional, and that’s why I have some great endorsements. But me, when I’m with my friends and family, I’m a real dude. I am just me. And for me to tell Daniel I would kill him, for me to swear … and for people to see that side of me, it was kind of a relief.

“Because it’s like, you know what, I am a Christian, and I do try to carry my image in a certain light, but at the same time, this is who I am. I will swear. I will tell a guy who told me he would spit in my face that I’d kill him. I will call him the names I called him. It was a bad hit in a way, but also relieving for people to see, ‘Whoa, Jones has a little bit of ratchetness in him

During yesterday’s UFC media day, the champ, Jon “Bones” Jones discussed his evolving character outside the cage, and how he’s handling the public’s opinion.