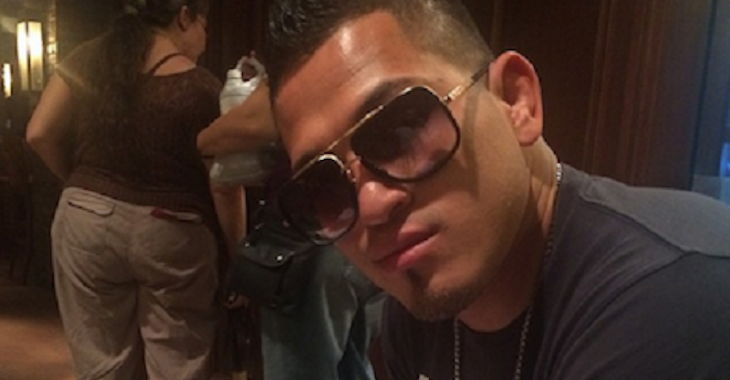 Former UFC welterweight champion Johny Hendricks will return to the cage at next weekend’s UFC 185 pay-per-view event in Dallas, Texas.

“Bigg Rigg” was last seen in action in the headlining bout of UFC 181, where he suffered a close split-decision loss to Robbie Lawler, losing his welterweight gold in the process.

Hendricks now meets Matt “The Immortal” Brown in a pivotal match for the welterweight division at UFC 185 on March 14.

Johny knows the bout with Brown has the potential to be a “Fight of the night” candidate, given both men’s willingness to stand-and-bang.

Hendricks is hoping that he and Brown can steal the show away from event headliner and current UFC lightweight champion Anthony “Showtime” Pettis, as he told FOX Sports in a recent interview:

UFC 185 goes down March 14 live from the American Airlines Center in Dallas, Texas.

Do you think the Hendricks vs. Brown fight can steal the show? Sound off Penn Nation!