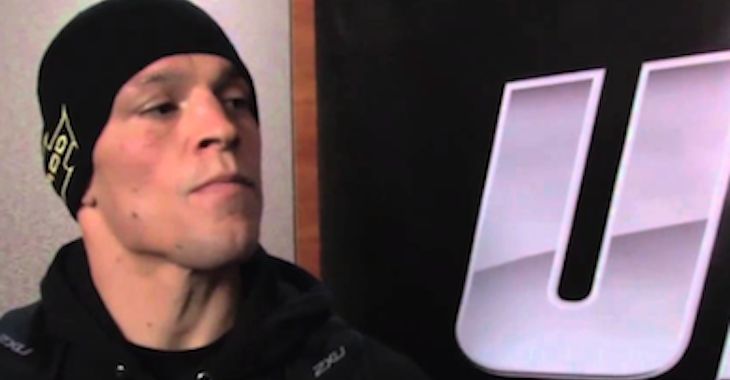 The UFC announced what is now a highly anticipated lightweight fight between Nate Diaz and Michael Johnson on Monday and it looks like Johnson is already looking to start the pre-fight antics.

In a recent interview with MMAJunkie, Johnson said that he fully plans on taking Diaz’s dignity away from him when they step inside the octagon.

That’s an interesting statement, not really one you hear too often.

Johnson and Diaz are scheduled to fight at UFC on FOX 17, which will take place on Dec. 19 at Orlando’s Amway Center.