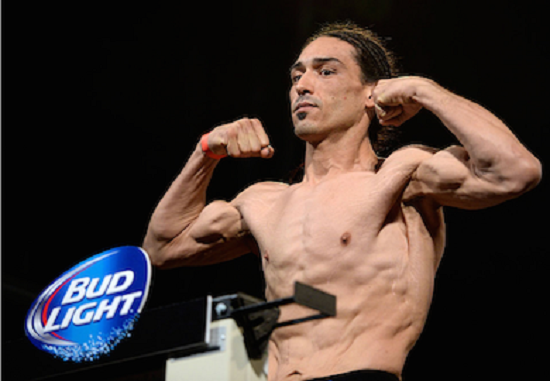 Johnny Case will no longer be facing Paul Felder January 18th at UFC Fight Night Boston, but will instead be fighting Francisco Trevino.

Felder has opted to face Danny Castillo at UFC 182, rather than wait to fight Case at UFC Fight Night Boston.

Case is coming into the fight on a 9-fight win streak that saw him pick up a submission win in his UFC debut in September.

His opponent, Francisco Trevino is 12-0 in his professional MMA career, and 1-0 under the UFC banner, scoring his win at UFC 171 via unanimous decision.

The full fight lineup is currently as follows:

MMAJunkie broke the news of the replacement.