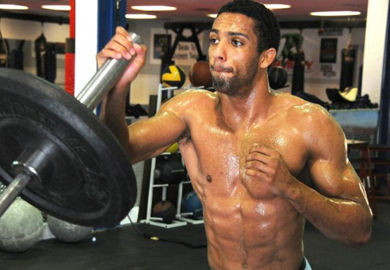 Independence Day weekend just got that much better. The already impressive UFC 162 fight card has just added a lightweight war between John Makdessi (11-2) and Edson Barboza (11-1).

Barboza is coming off a first round submission win over Lucas Martins in January. This made for a triumphant return after a huge upset loss (first of his pro career) to Jamie Varner at UFC 146. John Makdessi is looking to extend his two fight win streak against Barboza after two unanimous decision victories over Sam Stout and Daron Cruickshank.