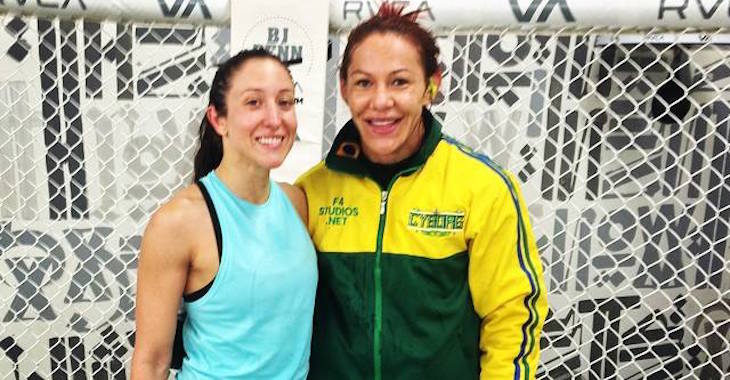 The Ultimate Fighter alumni, Jessica Penne is gearing up to fight for the strawweight title on June 20. in Berlin.

Penne recently spoke on The MMA Hour about the seemingly lack of backing from the UFC when her title fight was announced. There hasn’t been a lot of press for it and no one is really talking about the fight.

So, how does that effect Penne? Here’s what she had to say:

“They have a lot of fighters on their roster. If I’m not getting attention from them, I just know I have to go out and earn it. I’ve never got a lot of attention from one specific promoter, I just need to go out there and get those fights and earn that respect.”

Do you think the lower weight classes and more specifically the women’s divisions will ever get the credit that the higher weights get?