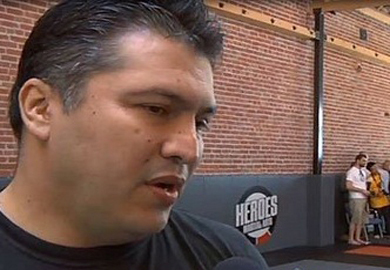 “B.J. got introduced to me through Bobby Southworth, who was friends with B.J. when B.J. started practicing Brazilian jiu-jitsu at Ralph Gracie’s in Mountain View. But, he came to me to train because he knew I trained Frank Shamrock. B.J. was incredible to teach. Everything I taught him, he picked it up as though he had known it forever. His level of progression was one of the best I have ever trained. What I think he learned from me is how to run his own training camp.”

Flash from the past…

AKA head coach Javier Mendez reflects on the history between himself and former UFC two-division champion, BJ Penn in this interview with MMAMAnia.com’s Jack Brown.