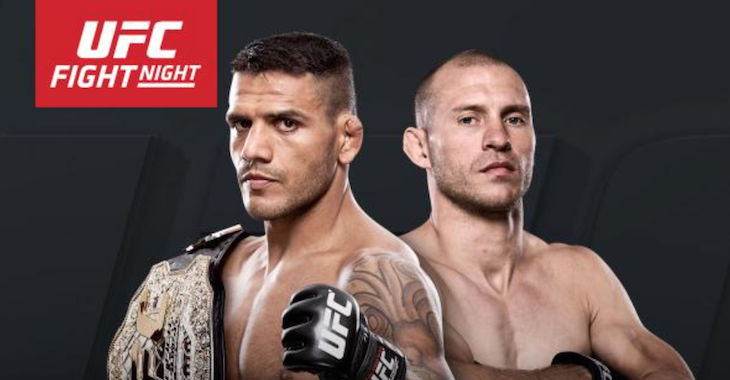 The news was announced by the UFC, who just today released that they will be having an event in Orlando.

Cerrone’s been going crazy leading up to the fight announcement, because of the champ taking so long to heal up. He did however hint that the fight would be announced soon on Instagram.

Dos Anjos is coming off of a dominant and shocking win over, at the time, UFC champion Anthony Pettis. This fight has been a long time in the making, with the two having fought before, with Dos Anjos winning a unanimous decision.