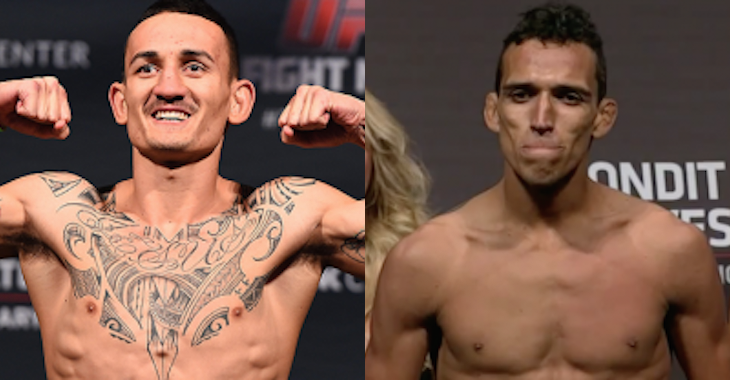 UFC welterweight Dan ‘The Outlaw’ Hardy hasn’t fought in quite sometime due to a heart condition, but has been busy lending his knowledge of the fight game to fans.

He’s don an excellent job as a commentator for the UFC and also as an analyst, breaking down fights.

For this Sunday’s main event, between Max Holloway and Charles Oliveira, Hardy is predicting that these two will be rivals for years to come.

Check out what he wrote for the UK’s Independent:

So early on in their careers this match up could be the beginning of another epic trilogy. As Frankie Edgar will tell you, the first bout is often a ‘get to know each other’ situation, and I can’t help but feel that these two will be side by side in the rankings for some time to come.

Every great fighter benefits from a closely matched rival. They help to bring the best out of each other, and I think this will be the case for many months if not years to come for Holloway and Oliveira. They are both going places and it just so happens that they will likely be in each other’s way for much of it.