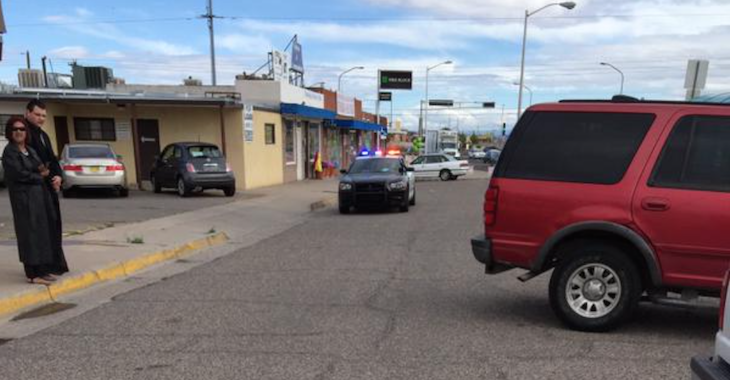 Not sure what’s going on with MMA fighters and car accidents but it appears another popular UFC fighter has been involved in a hit-and-run car crash.

Was just involved in a hit and run car accident with 4 cars… pic.twitter.com/chtMMOsAH0

It seems that Arlovski was one of the victims in this instance. We will keep you posted if anything comes of this.