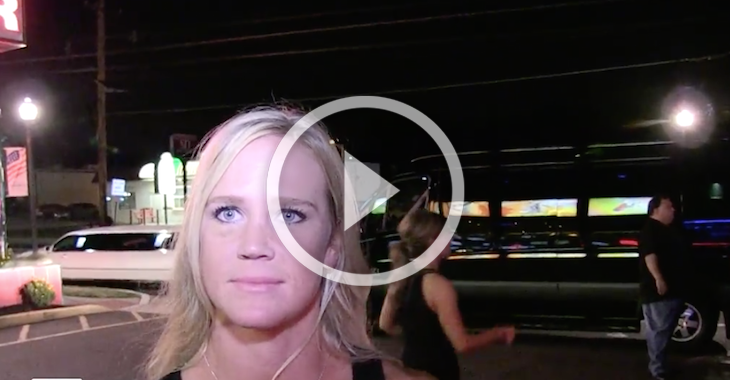 UFC bantamweight Holly Holm, who will be facing champion Ronda Rousey at UFC 195, refused to talk any trash against the champ in a recent interview with TMZ.

Holm had nothing but kind things to say about her upcoming opponent and looks at the fight as a great opportunity and challenge.

Think she learned her lesson watching Bethe Correia talk all that smack?