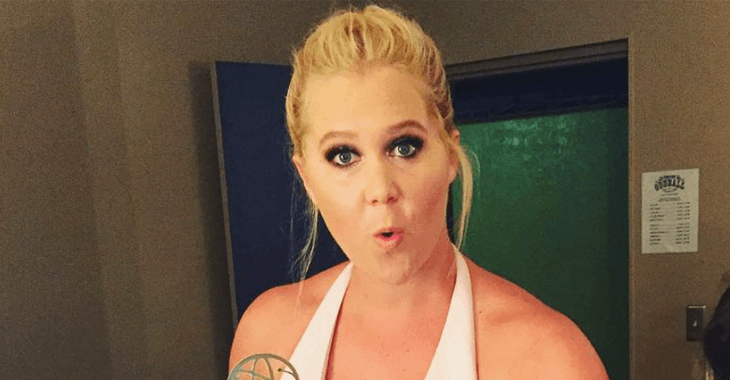 After UFC women’s bantamweight champion Holly Holm made buzzing headlines with her knockout win over Ronda Rousey at UFC 193 over the weekend, people were congratulating comedian Amy Schumer. Fans found a resemblance between the two as Holm was introduced to households around the world upsetting the once thought invincible “Rowdy” Ronda Rousey.

Schumer acknowledged the support pouring in from fans with a tweet after the historic fight.

Thanks everyone for congratulating me on my win #ufc

After some of the dust settled from the dream weekend for Holm, “The Preacher’s Daughter” displayer her own sense of humor and also congratulated Schumer on her outstanding performance.

With Holm already having some acting under her resume, it would be hard to imagine that the two celebrities won’t make an appearance together at some point.