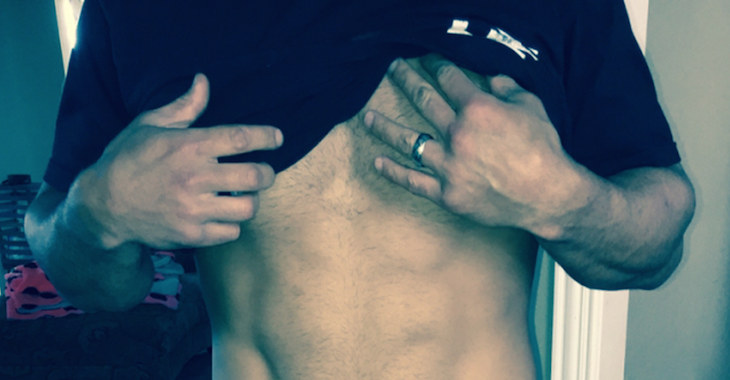 Former UFC welterweight champion Johny Hendricks is on a new diet plan, ahead of this weekend’s UFC 185 event, and according to his comments, he’s better than ever.