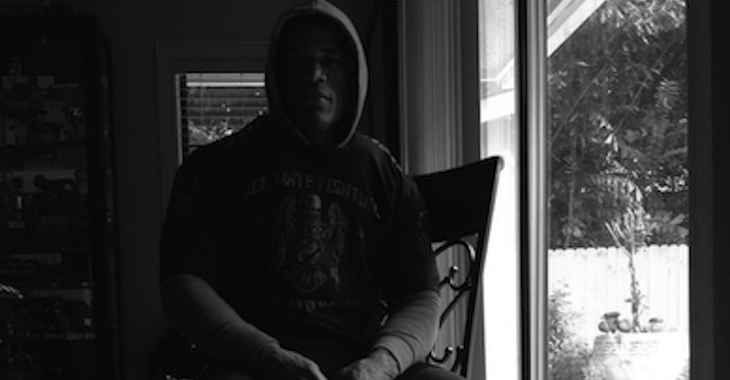 Looks like UFC welterweight Hector Lombard is ready to get back to competing.

Lombard is currently suspended from MMA due to failing a drug test for steroids, but that doesn’t mean he can’t go back to his roots and complete at a few grappling events.

Lombard will be competing at the 5 Grappling Tournament, going down August 2 in California. The event will feature two tournaments, one for men and one for women, with 8 competitors in each. The winner will walk away with $10,000.

The event will also feature two super fights, but no names have been announced yet. Check out the details of the event and how to watch it HERE.