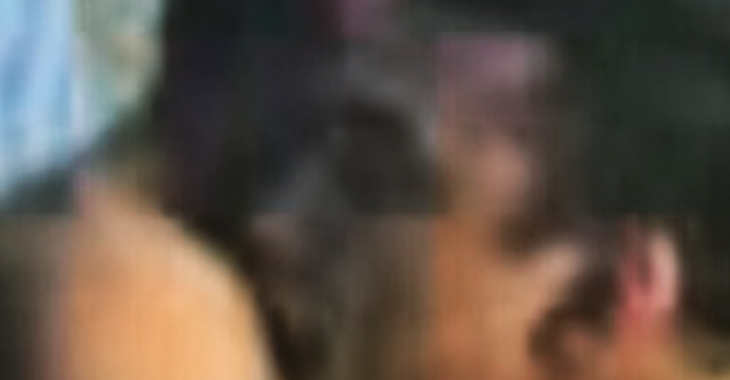 UFC heavyweight champion Fabricio Werdum and Wanderlei Silva have been going back and forth on social media, in a rather strange manner.

They’ve been posting funny pictures and making jokes about each other. In the latest, from Wanderlei, it appears he wants fans to question the champ about his sexuality.

Just check it out!

“Do not want to reveal the underworld of our Champion werdum more in the face of slander posted on your calls, I have to be honest !! Please guys can ask him, who this photo? Where are? And what they are doing? I want to make clear here has no homophobia, we accept everyone as they are, more just a curiosity !!! Let’s ask our champion in werdum!!!”