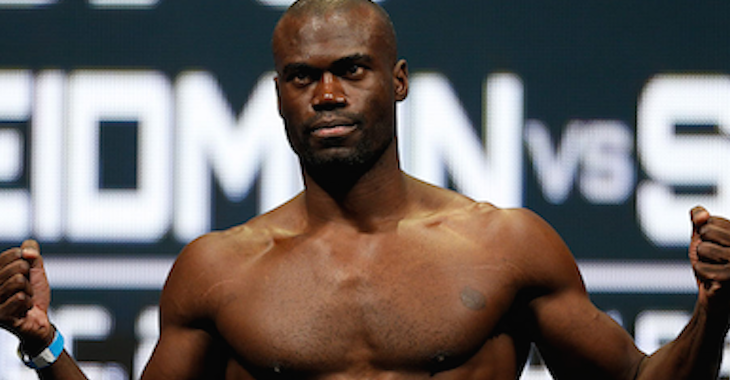 If you’re planning on going to UFC Fight Night 71, looks like a fun middleweight fight will be coming your way.

UFC officials announced that Uriah Hall and Joe Riggs will square off in the octagon on August 8. in Nashville, TN.

Hall is coming off of disappointing spit decision loss to Rafael Natal. Riggs has suffered two straight losses since returning to the UFC this past December.

Who do you have taking this one?