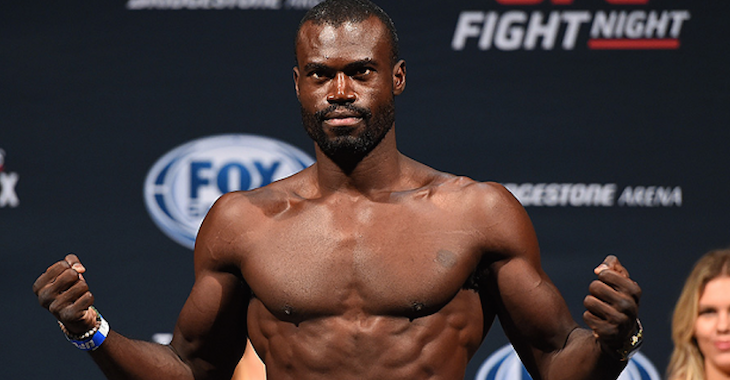 Hall actually just fought back in August, but accepted this fight when Mousasi’s originally scheduled opponent, Roan Carneiro, was forced out with an injury.

This will be a massive step up for ‘Primetime,’ who recently told MMAJunkie that he doesn’t believe he’s had any ‘downs’ in his career and that the media are the ones who create that stuff.

“I haven’t seen any downs (in my career), really; it’s only downs when you believe and start to listen to the media, because the media is usually bullsh-t and they usually come up with sh-t that makes no sense. They will never step in your shoes for a day, no less a second, but they can write a story to think that they know you. I was at that point where I used to believe the media, but the media is bullsh-t, and people who are negative are bullsh-t.”

Hall goes into this fight having won 4 out of his last 5 fights and is coming off of a TKO win over Oluwale Bamgbose.

Who do you think takes this one on Saturday night?