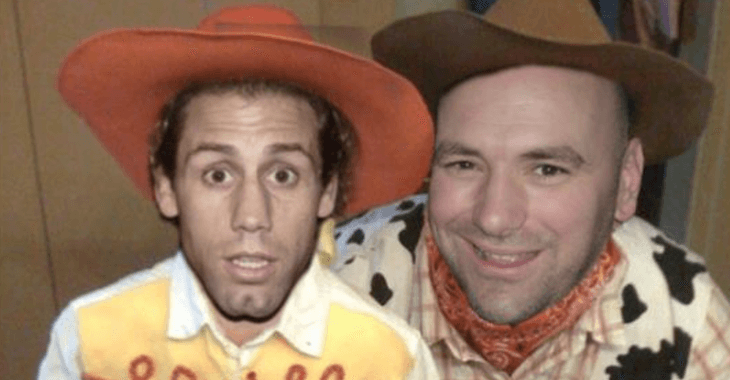 It’s good to know UFC president Dana White has a good sense of humor. Fans sure do love to make their photoshop pictures. I mean if you are anyone known to the public and have any level of fame or popularity attached to your name, there’s a good chance people have taken your picture and done some crazy things with it.

Recently, White found one of these pictures and thought he’d share it with Urijah Faber.

Just check it out!

Faber took to Twitter and responded to White’s text.