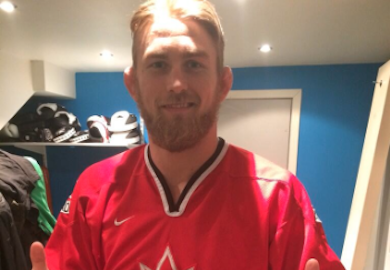 “I’m disappointed I can’t fight, but this is not the end, it’s just the beginning. I’m going to come back much stronger.”

“I was sparring and I felt my knee pop twice, but it didn’t hurt, it just felt strange. I finished training and came home and then I woke up the next morning and I could barely walk on my right leg. Then I felt the knee right away.”

“It’s an interesting matchbup (Cormier v Jones). Both are great athletes and it’s going to be a tough fight for sure. But Jones has his height and reach advantage over ‘DC,’ so I think that will be the key thing in this fight. I think Jones by decision.”

“I really want to fight him.”

In a recent interview with UFC.COM, Alexander Gustafsson discussed the recent injury that forced him to cancel his participation in the UFC 178 main event against Jon Jones.