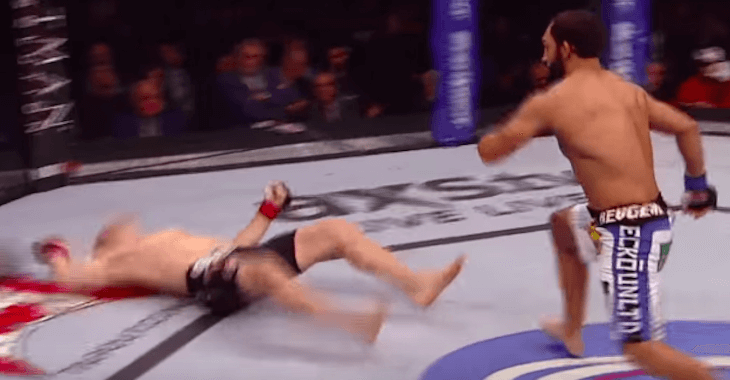 Johny Hendricks throws momentum into his punches like no one else, and he has the ability knockout nearly any opponent with just one of those shots. He faces Martin Kampmann, who is as tough as they come and can overcome any adversity in a fight. Don’t miss Hendricks’s upcoming fight against Tyron Woodley at UFC 192 to see who will move one step closer to title contention.

Who do you think will walk out of Houston, Texas with their hands raised high above their head? Will Johny Hendricks earn another shot at gold, or is it Tyron Woodley’s time? Share your thoughts and predictions in the comment section below!