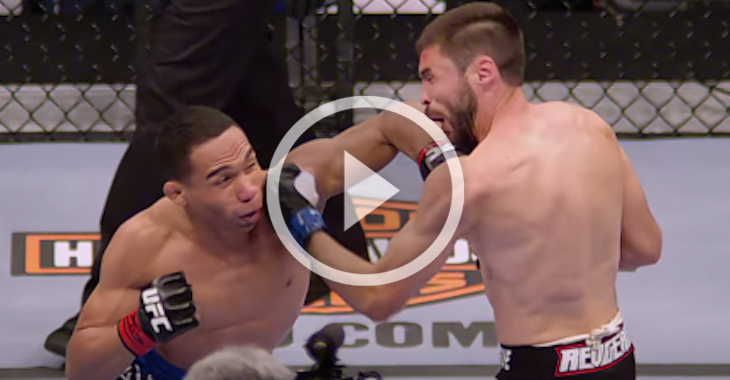 Darrell Montague makes his Octagon debut at UFC 166 against former title contender John ‘The Magician’ Dodson. Coming off a decision loss to flyweight champ Demetrious Johnson, ‘The Magician’ won’t be looking to give Montague a warm welcome to the UFC. Now, Dodson gets another chance at the title. Don’t miss his upcoming fight against flyweight champ Demetrious Johnson at UFC 191 on September 5th.