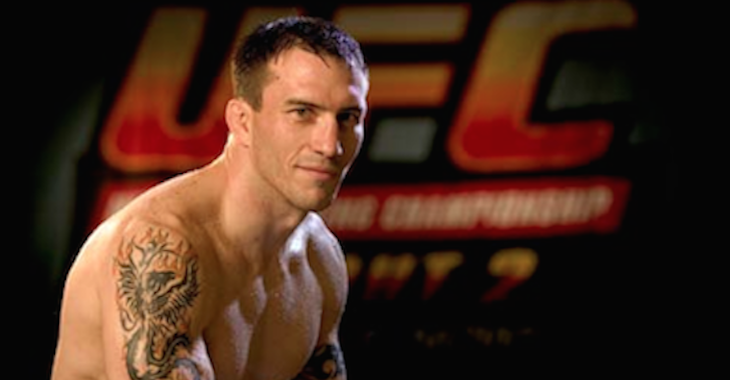 Saying the UFC/Reebok partnership has been troublesome for some fighters to get behind would be an understatement. After the details about how the payout would be spread amongst the athletes, fighters took to Twitter to express their lack of enthusiasm.

Even though some are happy with their pay, it seems like most are upset and want a fighter’s union. Hell— even former UFC Heavyweight Champion Randy Couture stated there should be a union for mixed martial artists. Former UFC fighter Nate Quarry is looking to be the voice of the voiceless as he proposes the idea of a fighter’s association…

Our answer to @Reebok and @ufc pic.twitter.com/Cs6qtadbzF

Do you think this movement will pick up steam? Most other sports have a union— why not MMA?