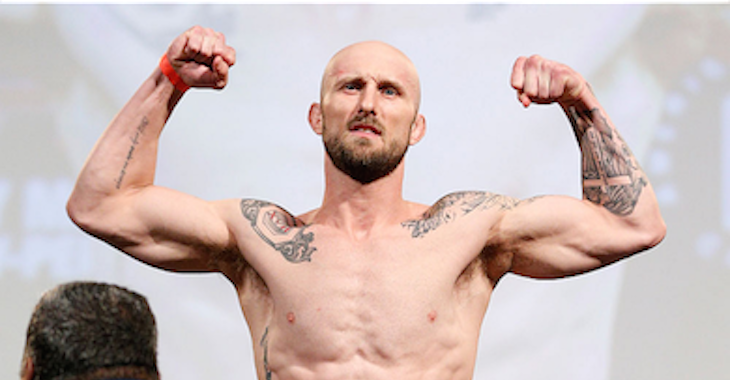 A former UFC fighter and TUF cast member decided to go to jail because he could afford to pay for his traffic ticket.

Bubba McDaniel is having a hard time finding fights outside of UFC and isn’t making the money he needs. The fighter was recently given a traffic ticket for not wearing his seatbelt. Instead of paying the $159 ticket, McDaniel decided to just spend the day in jail, where he would get three meals and not have to cough up the cash.

Here’s the fighters full statement on the situation:

Tuesday morning, June 9th, at 9am Bubba McDaniel, TUF and UFC vet, will check himself into his local county jail to “…

Posted by Bubba The Menace Mcdaniel on Thursday, June 11, 2015