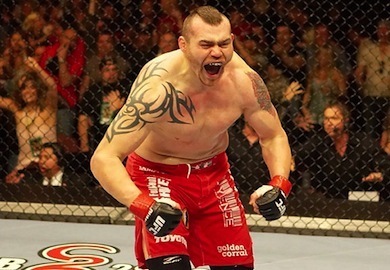 We rarely hear from the former UFC heavyweight champion, Tim Sylvia, these days.

In fact, the ‘Sylvia era’ is rarely even discussed among MMA fans and commentators.

With the ever-growing strain in relationship between GSP and the UFC, Tim Sylvia took to twitter to back up the former welterweight champ.