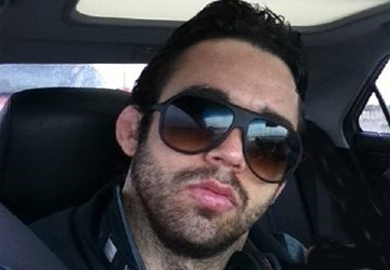 “I want to start my retribution tour. I want to start fighting the guys that I’ve lost to. First would definitely be Joe Lauzon. I’d really like to fight Joe again.”

“I’m not going to take anything away from Joe. Joe’s awesome and he had an amazing game plan for me. The fact that he broke me down so technically, to the littlest move, like my head position on my double leg, and was able to capitalize on it, that’s incredible. It speaks volumes about him as a fighter and as a technician. I definitely feel that if we were to fight again and I had a full training camp, I would win that fight. I think it would be different.”

“I have to earn that fight with Donald, but I think with Lauzon, that would be a fight that I could arguably fight right away. It could be my next fight.”