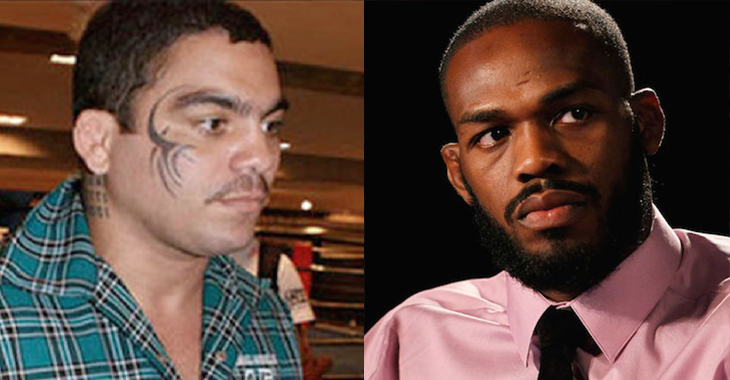 Paulo Filho is a decorated mixed martial arts veteran that has fought for the likes of WEC, PRIDE, DREAM and Bellator. While there is no doubt that Filho was UFC worthy at one point of his career, his own personal demons dragged him down into a hole he had to work hard to escape.

“My biggest issue was depression, awakened early by the use of cocaine,” Filho told Tatame. “I had just beaten Chael Sonnen, I was in San Diego, and went to Mexico to celebrate. I was too drunk and started to feel bad. A Mexican brought me the drug, and I used it and became ‘new’ again. The drug brings up back up, you feel great. But when it’s over, you get deeply depressed.”

Filho defeaten Sonnen in their first encounter in December 2007, but failed to make weight for their second meeting and ultimately lost their 2008 bout. Filho knows what it’s like to battle with demons and believes that Jones’ battle with cocaine is far from over.

“Jon Jones has the same disease that I do,” Filho said. “We have a genetic weakness to ingest any substance. You use once and can’t live without. Sooner or later he will use it again.”

Do you think Jones has put his issues behind him? Share your thoughts in the comment section below!