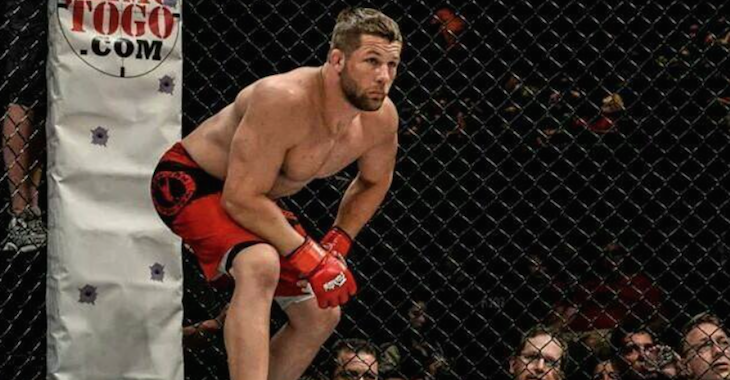 The UFC have canceled a fight scheduled for tomorrow nights UFC 188, taking place in Mexico City.

Albert Tumenov and Andrew Todhunter will no longer be fighting in the octagon tomorrow night. UFC officials confirm that the fight had to be canceled after Andrew Todhunter, a last minute fill-in and undefeated fighter, was deemed medically unfit by the doctors. Todhunter apparently passed out while trying to cut weight and officials noticed the problem, according to MMAFighting.

Here’s a statement from his manager, Charles McCarthy:

“This is a really unfortunate situation, but health is the No. 1 priority. Andrew was excited as anyone I’ve ever seen to make his UFC debut. But I know he’ll be back soon and he’ll make a major impact when he is.”