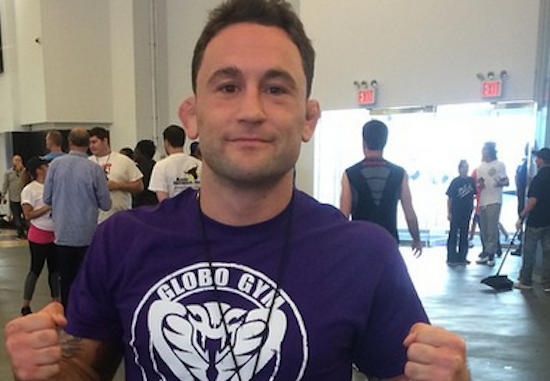 Frankie “The Answer” Edgar wants his rematch against Jose Aldo, and according to this poll, you want the same.

The numbers don't lie. I do it with my fighting not my talking. @ufc @danawhite @lorenzofertitta pic.twitter.com/PlaQULhlNG

Were the McGregor fans properly heard?