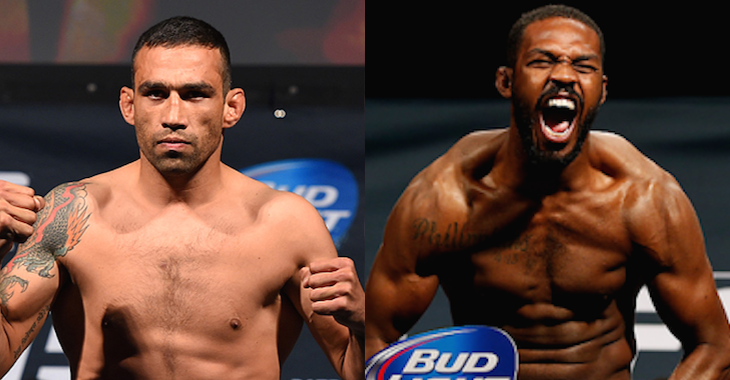 Now that things could be looking up for Jon Jones due to the lack of evidence in his case, Fabricio Werdum is showing interest in facing Jones!

Oq vcs acham de uma superfight eu x o @JonnyBones ? what you guys think about a super fight me vs @JonnyBones? Let's bring him back?