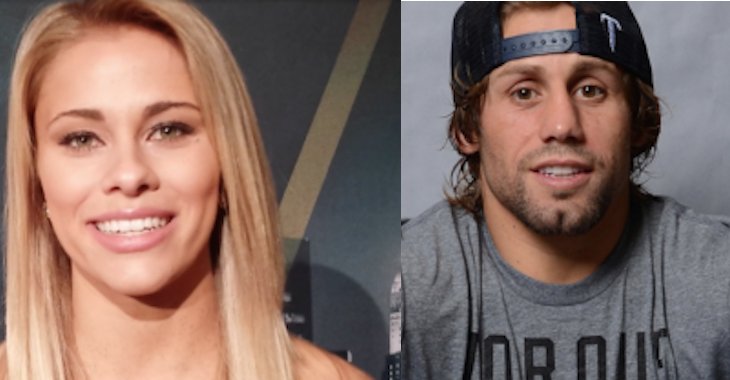 According to Deadline, the management company that work with Faber, VanZant, Chad Mendes, Anthony Pettis and Chael Sonnen, MMA Incorporated, have joined forces with 3Arts Entertainment.

‘Call it a cage match: 3Arts Entertainment has inked an exclusive deal with full-service agency MMA Incorporated to bring top mixed martial arts athletes to the mass-entertainment space. The talent management and production company continues a push into the sports world with the pact, which will work with such MMA Incorporated clients as Urijah Faber, Chael Sonnen, Anthony Pettis, Chad Mendes, Lance Palmer and Paige VanZant.’ via Deadline

Faber is already working with FOX Sports, doing the animated series Fight Stories, Mendes is working on a hunting show and VanZant is said to be circling several movie projects. Are you excited to see more fighters getting more exposure?