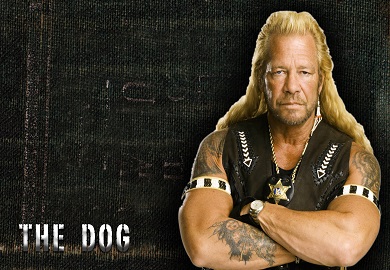 “We’re very close to him right now, the bell has really rung now. It takes a lot after the bell rings to make the first step into that ring, doesn’t it? This is the bell of your life, it just rang, be a man and step in.”

We will continue to update you with news as it is made available.