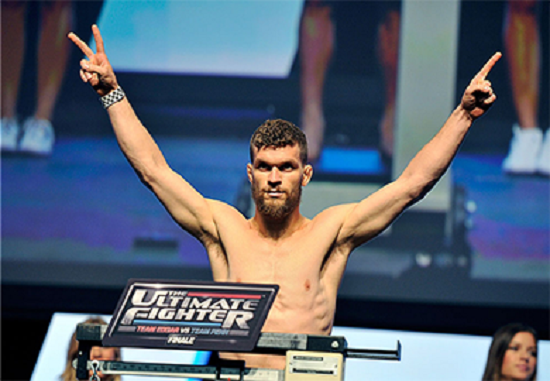 Dustin Ortiz is currently gearing up for the biggest fight of his career tomorrow night as he prepares to fight former title challenger Joseph Benavidez in Austin Texas.

Ortiz spoke to MMAJunkie about the bout, and his plans for a title shot should he defeat Benavidez.

“I truly believe I beat John Moraga, so in my eyes, I’m undefeated in the UFC. This would put me at 5-0, and if that’s unworthy of a title shot, I don’t know what is.”

“His (holes) are just super small, and it’s going to be hard to exploit those. It’s ultimately going to come down to being better than him that night, getting after it every second of the fight.”

Ortiz, who is ranked #13 on the UFC’s official rankings, will look to score a huge upset over #2 ranked Joseph Benavidez.

Do you think he can pull it off?