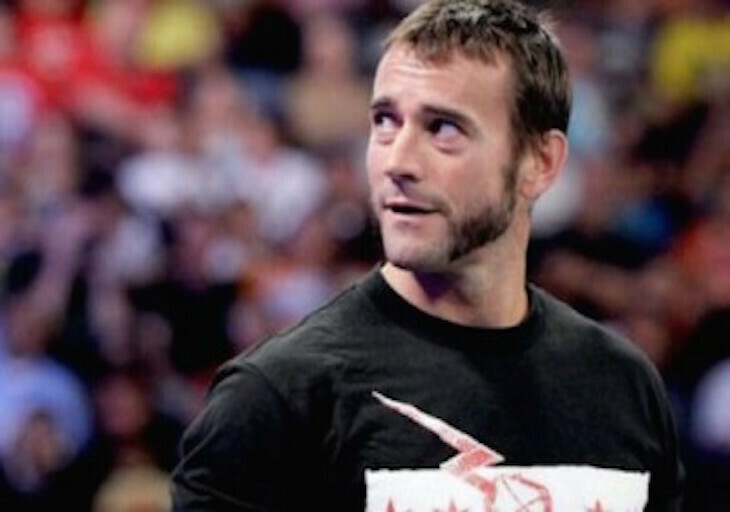 It was announced that famed trainer Duke Roufus will be training CM Punk for his UFC debut. At Roufusport, CM Punk will be training alongside Anthony Pettis, Sergio Pettis, Ben Askren, and more.

Despite the criticism CM Punk has received since his signing, Duke Roufus thinks CM Punk will surprise some people.

“I like the challenge and I’m up for it to help him achieve. As well, not many moons ago I was telling people how great Anthony Pettis was. People thought I was crazy. ‘Whatever you don’t know what you are talking about.’ His last two UFC title fights he submitted guys that have never been submitted and he beat up a guy, Donald Cerrone, who respectively I think is the second-best striker in the division. He just keeps doing things. Even me as a kid when I said I wanted to be a world champion, people thought I was crazy. ‘He’ll never do that.’ Well, four titles later, here I am. I’m a firm believer in the power of positive thinking and asserting yourself to your goals.”

“He has trained some in karate and he has been working with the Gracie family. Like you said, is it going to be tough? Yeah, but I didn’t get involved with this because I didn’t think he could do it. I think he can. That is the thing, he is going to fight guys in the UFC at his level, too.”

“The cool thing is I know Phil on a personal level and I know what type of person he is and I’ve known him a few years. He has a unique background, his mindset and who he is. I’m excited to work with him. Knowing the type of person he is, I think he is going to surprise some people.”

Do you agree with Roufus? Sound off below!