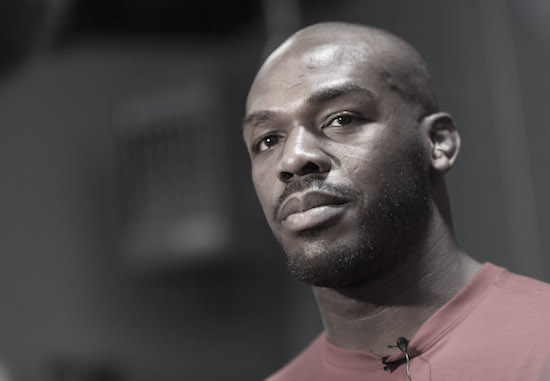 The NSAC released the report today which stated the following:

“Based on the review of steroid profiles and available IRMS data, there is no evidence to indicate the administration of exogenous testosterone or testosterone precursors.”

The document noted 5 different urine samples that were supplied by Jones, all of which came back negative for exogenous testosterone or testosterone precursors.

NSAC chairman Francisco Aguilar said the IRMS test (also called Carbon Isotope Ratio, which detects exogenous testosterone) was ordered for Jones after suspicion was raised by the values found in an out-of-competition test, the same test that revealed the presence of cocaine metabolites.