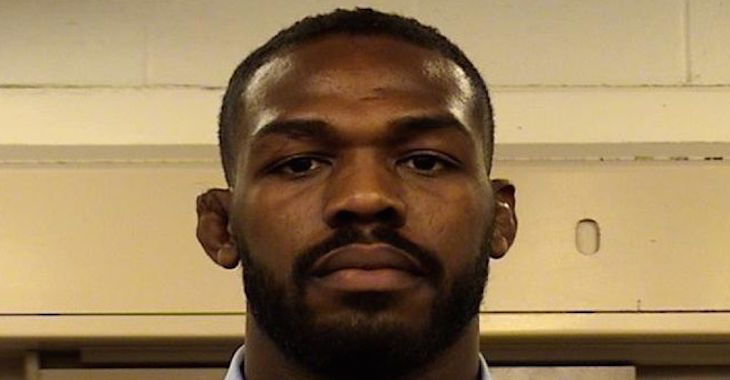 Jones found himself in a heap of trouble on Sunday evening as he allegedly fled the scene of a three car accident. Before fleeing the scene, Jones apparently ran back to his car and grabbed a handful of cash.

After the UFC and Bernalillo County Police Officers were on the lookout for Jon Jones, he eventually turned himself in. Jones posted his $2,500 bail and has already left the jail.

From what Jones’ lawyer told KOB4 Eyewitness News, he will not be facing any drug charges. “I am obviously not going to get into whatever conversations I’ve had with my client. We will have our day in court and I fee very confident about that. But I think what’s telling is that the complaint speaks for itself; There aren’t any allegations with respect to any alcohol or drug use.”