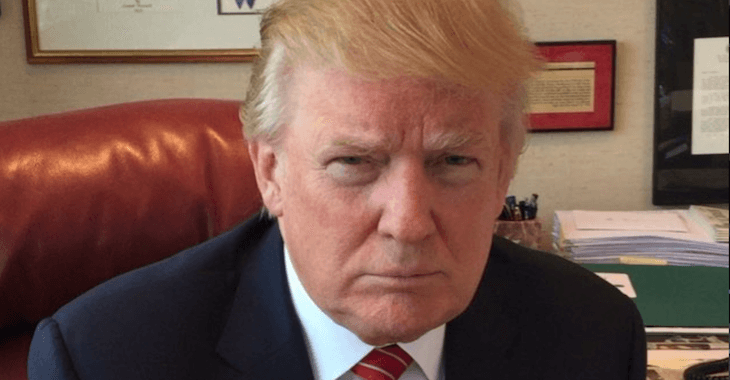 With all the chaos happening in the world with the attacks in Beirut and Paris, Republican presidential candidate Donald Trump was able to get some shots in on of his own. It looks like the real estate mogul who has his name in the hat for president caught the Ronda Rousey versus Holly Holm fight and expressed his feelings on Twitter.

Glad to see that @RondaRousey lost her championship fight last night. Was soundly beaten – not a nice person!

It looks like Trump has changed sides since his initial effort to try and get Rousey’s support. This comes after Rousey made a statement saying that she was rooting for Democratic candidate Bernie Sanders and said she wouldn’t want a reality star running her country.

What do you think about Trump’s shot at the former champion Ronda Rousey? Express your thoughts in the comments!