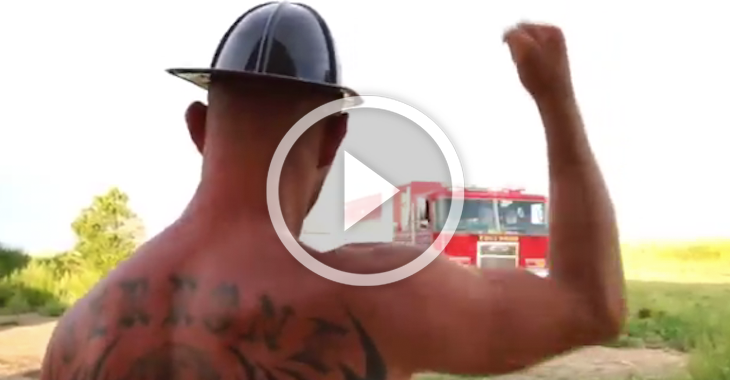 Donald Cerrone may have just inked a deal to fight the UFC Lightweight Champion, but that fight doesn’t even take place until the winter! “Cowboy” has plenty of time to train and fool around, so he started to have a little fun and start a bonfire.

Big problem with that: Cerrone doesn’t have a permit for it! Somebody called the fire department on Cerrone and even though he was upset about the fire being put out, he was a good sport about it. Check out the videos below!

Do you think Cerrone will finally take the gold, or will Dos Anjos retain in December? Share your thoughts in the comment section below!