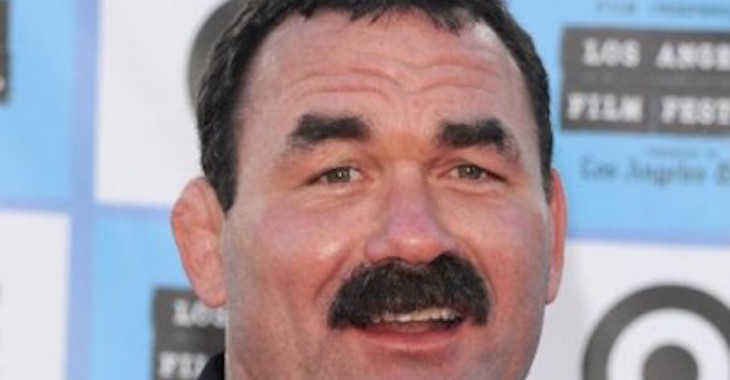 Don Frye, can we just get this guy a TV show already.

Every time he talks it’s like watching a car crash. You really don’t feel good watching it, but you can’t look away. When Frye talks, we listen and cringe, but then keep listening.

“C’mon man, just say ‘this guy is an idiot. Cain Velasquez did not train properly for the fight. He’s a moron and he got his ass kicked, and he deserved to he get his kicked.’ He’s supposed to be the world heavyweight champion, he doesn’t have enough sense to go somewhere and get acclimated to the climate or the altitude? Geez, he’s training at sea level, he’s going to fight at 7800 feet. You know, it doesn’t take a rocket scientist to tell you, you gotta get in there one or two months beforehand. And if he’s not smart enough, at least his trainer should be smart enough to tell him that.”