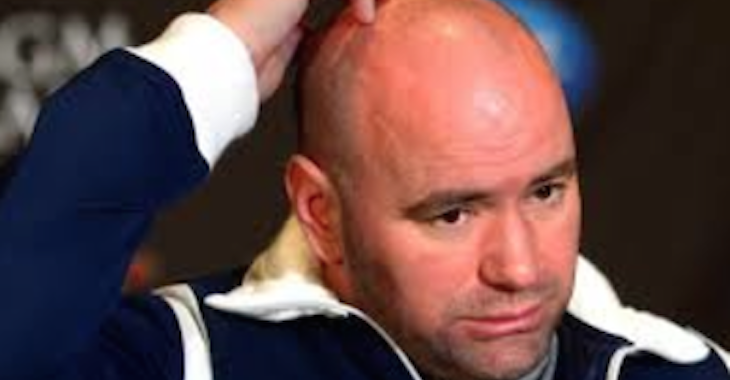 Ever since this past Saturday went down and both Luke Rockhold and Jacare Souza won at UFC on FOX 15, there have been debates over who should get the next title shot.

Of course Rockhold may have the strongest case, after defeating Lyoto Machida the way he did. But it would be hard to completely rule out Souza, who is on a streak of his own. Was it that impressive that he beat Chris Camozzi in almost the exact same way for a second time? Not really, but it’s not his fault Yoel Romero pulled out due to injury.

Check out what Dana White had to say about the situation while at the post-fight press conference.

“Luke looked unbelievable tonight. Look at what he did, and who he did it to. Beating Machida like that is a big deal, and people are probably are going to say, ‘Jacare’ fought Chris Camozzi again. Let me tell you what, Chris Camozzi stepped up on six days’ notice to take this fight, and I agree with Chris Camozzi – he’s not the same fighter he was two years ago, and for a guy like ‘Jacare,’ ‘Jacare’ had everything to lose and nothing to gain. He’s fighting the same guy, he’s not ranked – he didn’t complain about it once; he went right in there and he handled his business.

“So we’re in a position right now where we’ve got two guys who looked unbelievable who could fight next for the title. It’s a good problem to have.”