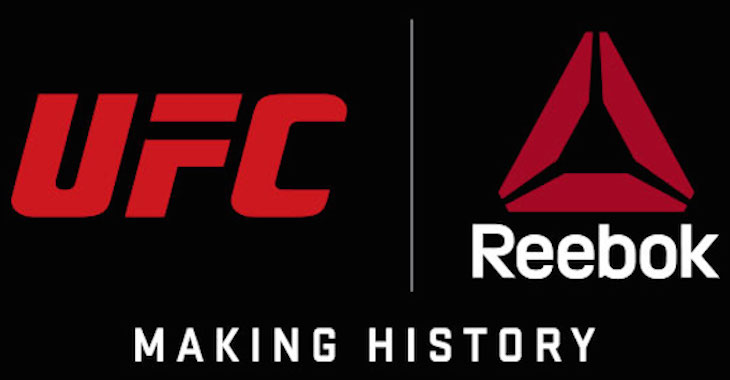 Since the UFC and Reebok announced their new sponsorship deal, many fighters have voiced their displeasure about it’s pay scale.

UFC featherweight champion Jose Aldo labelled the deal as ‘shit’, while top contenders such as Gegard Mousasi and Miesha Tate have stated that they stand to lose around 90% of their income because of it.

According to UFC President Dana White, all of the backlash spawns from fighters being afraid of change:

“Lots of complaints with Reebok, but Reebok is the deal. People are just freaked out about change around here,” White said on a recent live Periscope chat.

“If you look throughout the history of this company, every time there’s change, people freak out. That Reebok deal is going to be great for everybody.”

The new Reebok deal will be officially implemented on July 1 of this year.

Is it fair to say that the fighters displeasure with the new Reebok deal is all just a fear of change? Sound off Penn Nation!