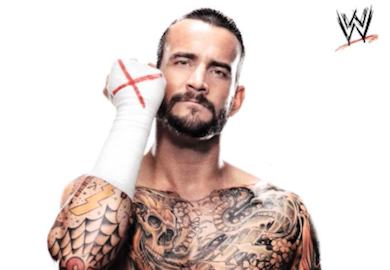 “He quit [the WWE]? Really? No, he hasn’t said a word to me [about fighting in the UFC]. He hasn’t reached out to me. I was with him all night in Chicago, he never said a word about it. He just showed up. We talked about a lot of things, fighting was not one of them.

“I like him, he’s a great guy. It’s a little late to get into the game, but who knows if he can fight? I don’t know. We’ll see what happens, but I like him a lot. He’s a nice guy.”

During today’s UFC 169 pre-fight media scrum, UFC President Dana White, discussed a ton of different topics. One of which was this bit on CM Punk’s departure from the WWE.

If you didn’t catch is scrum yet you can find it HERE.