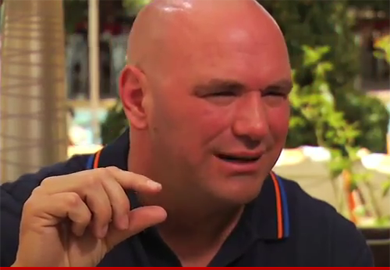 “The division is stacked. Johny Hendricks looked awesome tonight, again. Everyone wants to see this ‘GSP’ vs. Anderson Silva fight. I’m gonna give Georges 10 days to rest, relax and regroup, and we’ll get together. We’re probably gonna fly out and talk to Anderson [Silva] next week, and then I’ll get together with Georges in a couple weeks.