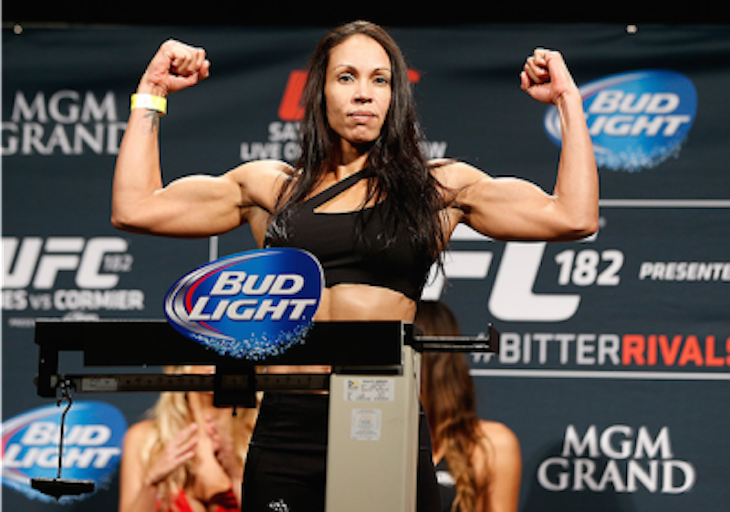 On the UFC Fight Pass Prelims of UFC 182, Marion Reneau picked up a win in her UFC debut against Alexis Dufresne.

Following the event, at the post-fight press conference, UFC President Dana White apologized to Reneau for snubbing her from an earlier season of The Ultimate Fighter.

“She looked awesome, and I have to publicly apologize to her. She tried out for ‘The Ultimate Fighter,’ and I told her she was too old. So I was wrong again.”

You can catch the highlights from the post-fight press conference HERE.