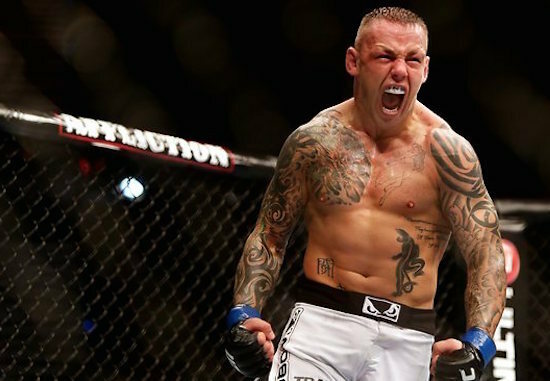 “Pearson for my money is the best chance the UK has right now of clinching a UFC title. His career has been a great learning experience for him thus far and at only 30 years old the Sunderland, England native has plenty of time.”

“He is improving from fight to fight and over the next year or two I hope we will see him really start to create waves and force his way into the top ten.”

taking to his weekly column for “The Independent“, former UFC welterweight title challenger, Dan Hardy, gave his take on the U.K.’s title picture, based on the current landscape.

(Image via – The Internet)