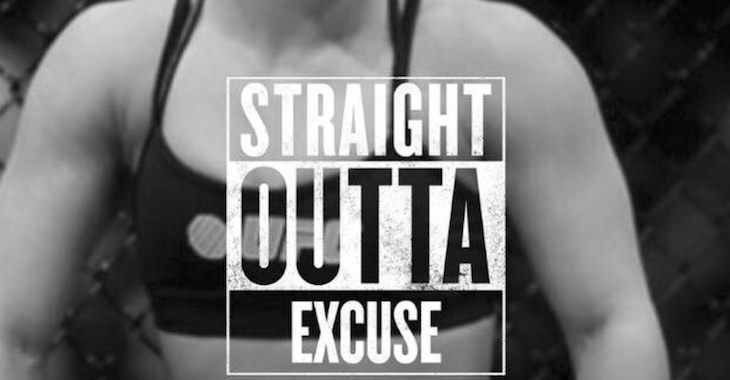 She recently went on her official Facebook and posted a photo of Rousey with the caption ‘Straight Outta Excuse’.

She also wrote in the post that she’s willing to do a fight in April, with olympic style drug testing, in order to prove she’s not using steroids like Rousey keeps claiming.

Ronda if you’re busy in Dec, how about April? Then we can make sure everyone knows we are BOTH clean by doing Olympic…

Do you guys think this fight is actually close to happening?