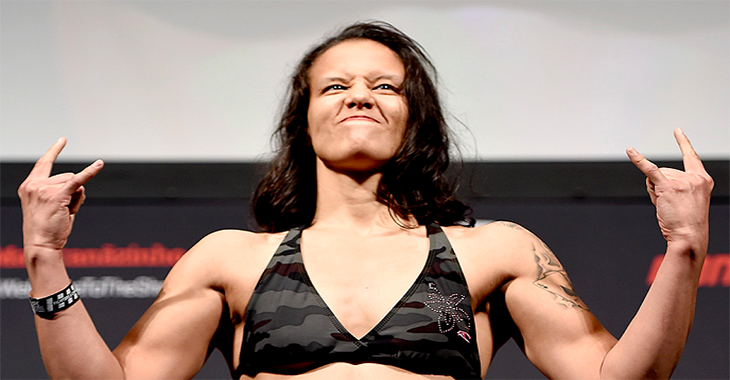 The UFC may have just trimmed their roster down by letting go of 10 fighters.

According to UFCFightersiNFO, who first reported the roster change, the promotion gave the boot to 10 fighters including 5 from the flyweight division and one from Ronda Rousey’s entourage.

Do you think these fighters deserved to get cut?