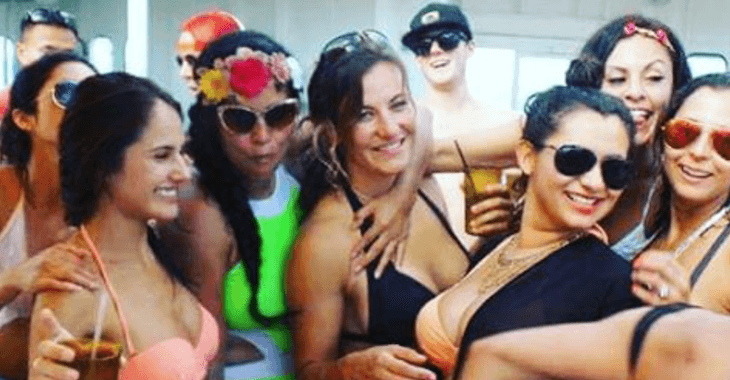 There’s still no official word on when UFC bantamweight Miesha Tate will fight next. There were reports that she would be fighting Amanda Nunes at UFC 194, on Dec. 12, but since then we’ve heard no confirmation from the UFC and Nunes sent out a tweet telling Tate everyone was waiting for her.

Tate was expected to face off with Ronda Rousey, for the third time, but the UFC decided to go a different direction and gave the title shot to Holly Holm.

Tate was obviously upset with the decision, saying so in a post after the Holm fight was announced, but has since been quiet on the subject.

And while her recent Instagram post isn’t anything about a new fight, we still thought you wouldn’t mind checking it out!